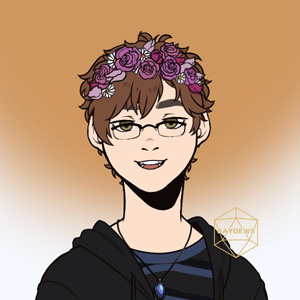 My name is Carla and I'm just a fangirl derp who loves anime/manga, drawing, horror movies and pixel art. I have been making websites since 2000 and haven't improved much due to l a z i n e s s. I bought my first domain in 2002 after using homestead and geocities for a couple of years. I've owned personal sites like this one, art sites, blogs, fanlistings, fansites and shrines, on a plethora of domains. I've taken years long breaks. But I always come back to it.

Other Handles: Karasu, my nickname since I was 14, usually my close friends use it.


A Very Good And Clear Picture of current me, being the aquatic creature that I am. My head looks gigantic and I don't know why. It's not that big, I swear. 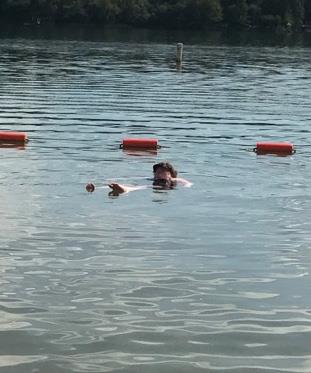 Todays 13 year olds are well dressed and pretty. Here I am in August 1998 and I am none of those things XD A friend sent me this pic a while back and I was kinda shocked at how dorky I looked. LOOK AT MY FACE. As for the thing in my hands, I was probably playing Pokemon. 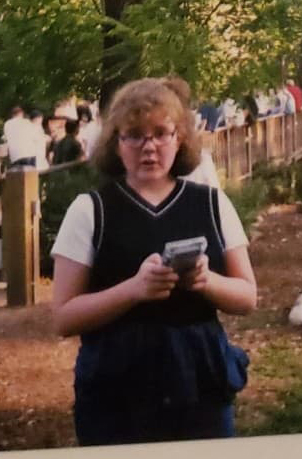 Me and my friend Angel circa April 24th 2000, my birthday, back when I was still cute (I'm in the green, 2 years makes a huge difference) 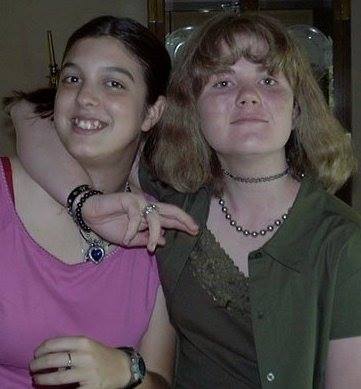